It truely was the hotest day of the year!! (So far) went to the RSPB Coombes Valley in hot persuit of the Pied Flycatcher, took a good walk down to the pond and cottages were it had been seen but not a sign, the only thing worth taking a shot at was the picturesque stream quietly going about it's daily business, I have to say we found more bird action on the Bird Table in the picnic area next to the car park, were we had lunch before moving on (first frustrating trip out and I'm sure there are many of you saying "welcome to Wild Life Photography!")
Went on to another area were the Pied Flycatcher had been seen but again no luck. When we arrived back, one had been reported as being seen at Westport Lake which is only a couple of miles from me. (Go Figure!!) 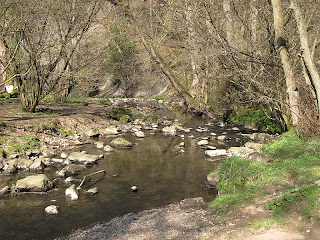 Ended a lovely although frustrating day, at Rudyard Lake Nature Reserve, were we finally found what had been discribed as the Chalet area (Poetic Licence at it's best!) to find the Redstart, spotted him well, but very high up singing his heart out for a mate, (the female sex has a lot to answer for, in my opinion!!)On the way back to the car however, there is a makeshift feeding post on the bridge, which is well frequented and managed to get the following shots to add to my portfolio. So not such a bad day after all....... 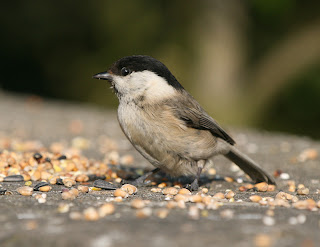 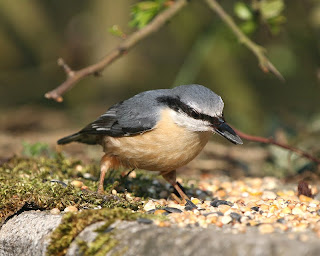 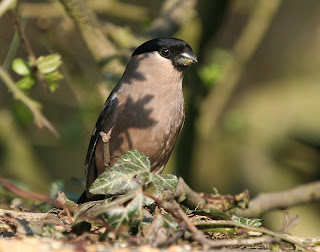 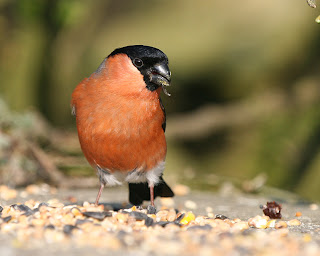 Posted by Ann Pallas-Bentley at 07:46 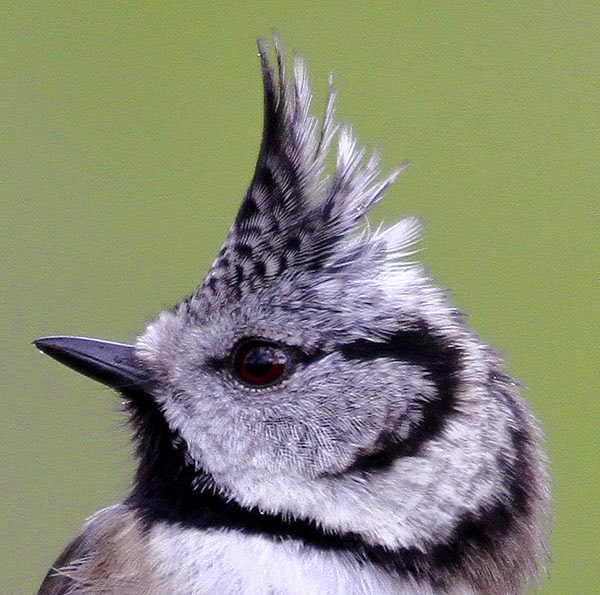 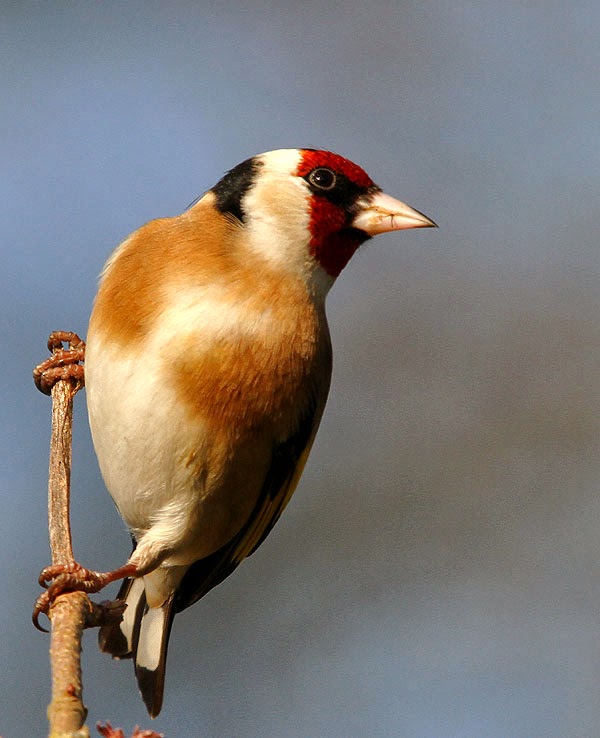 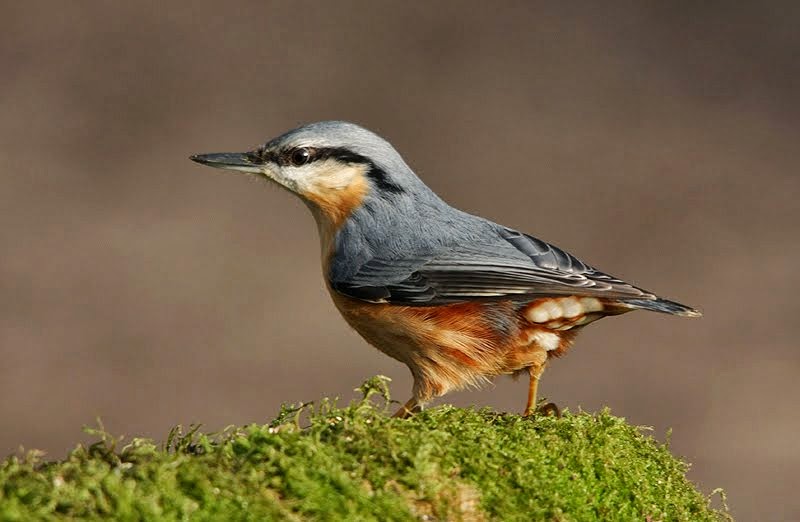